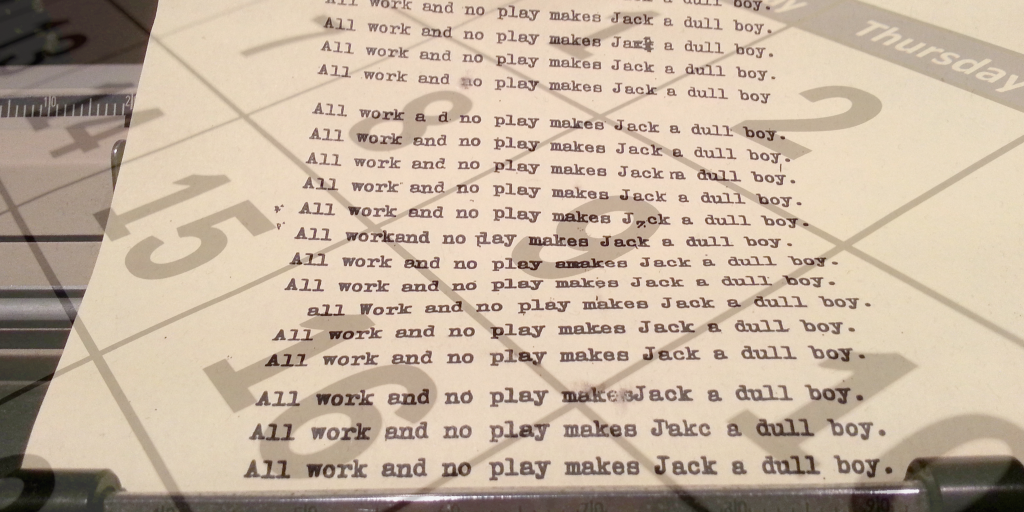 This is the last day of my 31 day challenge to write 500 words, or in my case a post, every day. It technically finished yesterday, but I missed a day so I've extended it. The rules did say that you shouldn't play catch up, but just keeping going seems fine.

For some reason I've not received my last two official topics. I guess they've landed in the big Google spam filter or something, but as I often went my own way it doesn't matter too much. It seemed right to create a post at the end of the challenge reviewing some of my experiences.

Always start with the bad news I say! Reading through my halfway point post, a lot of it still applies:

All the previous good points still apply. The main one for me is the morning routine. I'm writing this on the first day of a short holiday. I had no other reason or need to get up at 5am, but I'm now in that habit. It feels great to get up, have some time to myself and do something productive before the whirlwind, that is two toddlers waking up, strikes.

This routine has helped me keep momentum on my year long challenge to make something each week. I'm behind schedule with that, but again that's not the point. Making sure I'm doing some of the things I'm always talking about is the goal. Forcing myself to publicly report what I've achieved towards that goal is a big incentive.

My plan is to keep up with the challenge. I may tweak my approach slightly and not publish a post each day, just write at least 500 words. That's a double edged sword! It will allow me to hopefully write longer tutorial style posts and be less eclectic with topics jumping from one to another and back again each day. But it may get me out of the habit of hitting the publish button daily. There's something powerful in doing that. It's a fantastic procrastination killer!