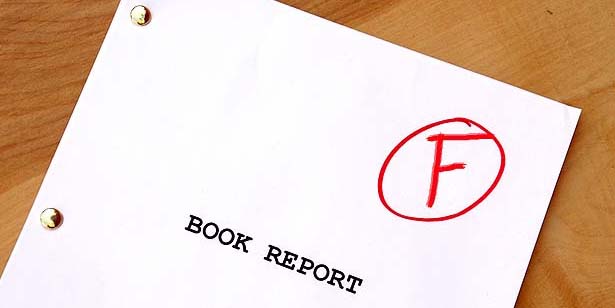 I'm halfway through the challenge to write 500 words a day and the prompt I received was to evaluate my time so far. For anyone wondering if I managed to play Joust and what I thought of it, I did and I'll come back to that soon.

So, how has the experience been writing a blog post a day? Let's start with the negatives to get those out of the way.

And now let's counteract that with some positives.

> Paul is prone to occasional bouts of silliness

That is a quote from my school report, which has stuck around for years. The teacher that wrote it meant it as a criticism but I don't ever want to live a life void of periods where I muck about and do something stupid for fun.

The pros are outweighing the cons, and specifically the last point outweighs everything. I'm thoroughly enjoying picking up half completed ideas and finishing them off, as well as using this as my reason for exploring new technologies. I don't know whether I'll be able to keep up the daily pace, either for the challenge or beyond, but I hope so.

What do you think? If you've been following the blog, have you found it useful? Has it improved over the last two weeks? Any feedback is welcome, honestly!