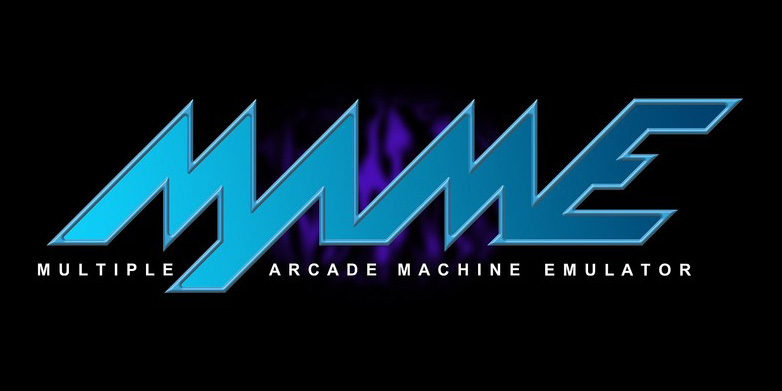 Over the past week I've been listening to the audiobook version of "Ready, Player One" by Ernest Cline. I had intended to read it but the paperback version I borrowed from the library got recalled and I decided to try out listening to audio books while I was running. It turns out that concentrating on a fictional world has a similar effect to listening to some of my favourite music, and I can push through any aches and pains I'm feeling from running.

There's some minor spoilers in this post, so it might be best to read it after the book (or listening to the book) if you don't want to know anything about it.

OK, warning over. I've always been a fan of MAME and I spent too much time building up my ROM collection back in the days before broadband internet. There was a certain irony in me building a gaming PC to download an emulator that allowed me to play some Capcom game like Shinobi. Back in school a friend and I would go to a local corner shop that had a single arcade machine. The game would change every couple of weeks, so we would spend hours in breaks and after school trying to complete it before that happened. Some we were more successful with than others.

In the plot of "Ready, Player One" despite being years in the future, people are still fascinated with these old games (for a number of reasons I won't go in to!). The simulations have got much more advanced, so now people are in a total immersive VR environment playing on simulated arcade cabinets from the '80s.

This has had a couple of effects on me:

Although I've said I can remember all these games, the first one that plays a key role in the book is Joust. Looking it up I felt a little bit better as it is a game from 1982, which meant I wasn't in the arcades yet! That was the year I got my first computer (a Sinclair ZX Spectrum 48k, the one with the rubber keys), but I was probably too small to reach the controls of an arcade cabinet.

So, I decided to get MAME installed, and start by playing some Joust. It's probably been at least 15 years since the last time I installed MAME so I was unsure what it was going to be like now. It turns out that installing it on my Mac was easy, especially using a good guide like this one. The harder part has been finding working ROMs. There's some questionable legality here, and I remember ROMs changing between MAME versions, that used to cause me headaches. It may be that this is still the case!

For now, I've wasted too much time on it, but I'm going to keep hunting for a working Joust ROM and see if I can find out what the fuss is about!