Where’s Bunkers? The Importance Of Taking A Break. 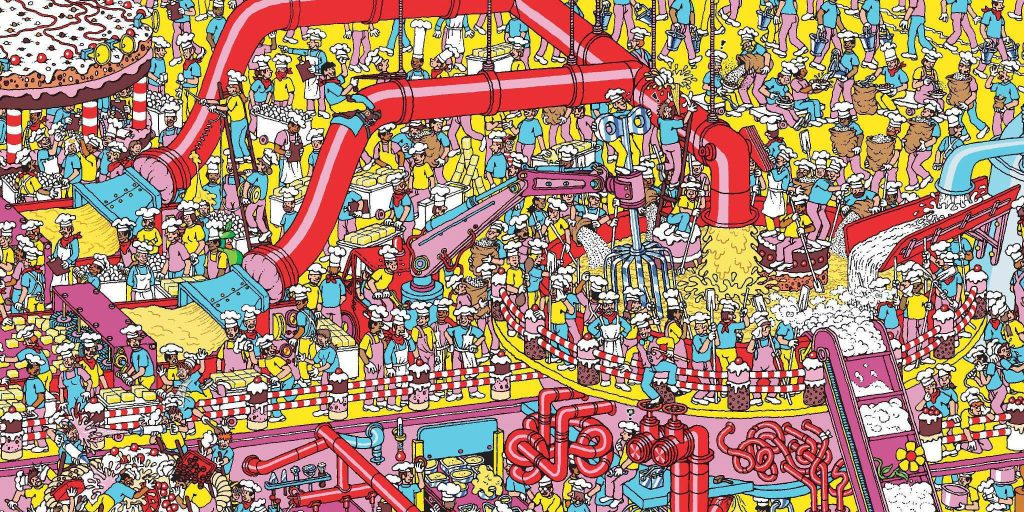 Where have you been?

Ok, I know none of you are asking that! It's just that I've been banging on about my new daily routine and how I'm enjoying writing a blog post each morning. Then I don't put anything out for nearly a week. What happened?

Well, the answer is a combination of things. I was on holiday visiting my parents. I still got up at 5am each day, but some days I went for a run and some I did a bit of development work on the projects I'm working on. Where we were staying had some highly shaky internet access too, which is what got me stepping away from my laptop and exercising instead. It was a holiday, so a good time to change routine.

One thing I've noticed is that after nearly two months of getting up early it really has started to feel natural. I've missed my goal of starting work by 5:30am a couple of times, and I made a conscious decision to have a couple of extra hours sleep on Saturday. But even with these breaks in my streak it seems that the average of 66 days to form a habit is about right.

Even though I've not been writing blog posts daily, I've still managed to get up and be productive, which is the core of what I'm trying to achieve.

The experiment of going for a run before the rest of the house woke up really worked, and I'd definitely recommend building it in to your morning routine. Hey Richard Branson, Arianna Huffington and Barack Obama, can't all be wrong can they?

I'd also say that despite this being a habit I'm trying to form, there's something important in changing what I'm doing to form it. I was definitely suffering a bit from 'blog post writing' fatigue towards the end of the 31 day challenge and so doing something different that still achieves my objective had a good motivation boosting effect.

What Have You Been Doing?

Partly having a rest and doing some exercise, but also a lot of learning. I've been further developing the logo project (more posts on that soon) which has taught me a great deal more about creating something real world using ClojureScript.

It's also given me loads more ideas for other little projects (or contributions to existing projects) I want to make. I'm pretty behind on making 50 things in a year, but having a good pool of ideas to choose from should mean I can find something that excites me when I need to pick a new one to work on.

You may have noticed that this blog is a bit free-form and topics vary wildly. That will probably continue! But I've also been working out a strategy for creating some more coherent long form articles and guides. They're the sort of thing that people would probably turn in to an e-book these days, but my plan is to publish them on the Dobit site - once I've developed it of course!

Long form, will also mean it takes a long time to produce and will probably trump (strange to use that word in these times!) me writing a blog post here if I've only got time for one. It feels right to have my company website be the host for more involved and considered content, with this site being a bit more eclectic. It makes this site a bit of a testing ground but you're not a test subject by any means, more like an early adopter of a product. As such I value your opinion greatly. All comments are welcome and will help me shape blog posts to come!

That's a reference to Mr Tumble for all you childless or non-UK people out there! Here's three points to sum this up: