The Uneconomical World Of The Middle Aged Software Developer 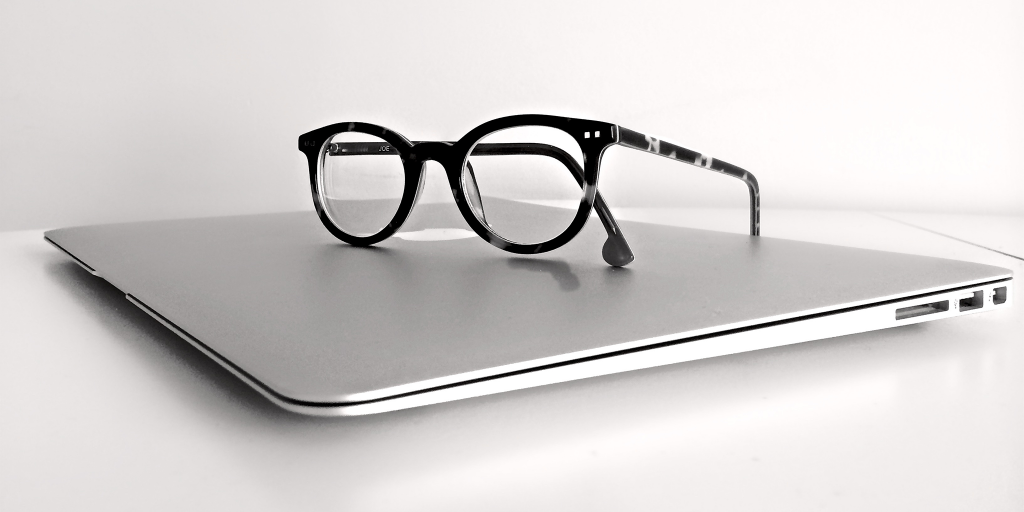 This is a hard blog to write. I've spoken before about how I don't feel I can moan about anything given my distinctly middle class problems, but this is essentially one long moan.

I know I shouldn't, but I enjoy reading people's opinionated answers to questions on Quora. It's like my equivalent of one of those trashy magazines. The sort that always used to be on the staff room table when I worked at a DIY store. They would have sensational headlines about how someone's best friend's Dad had been having an affair with their sister, mother and dog while simultaneously conning them out of their life savings. This was in an age before the smartphone and I'd read these stories over a cup of tea with a kind of morbid curiosity. Primarily it was because there was nothing else to read, but I also enjoyed it, in the same way that I occasionally enjoyed watching Jerry Springer.

This is a long way of saying that I see Quora is the internet equivalent of something like this. Where as a site like Stack Overflow tries to focus on facts, Quora focuses on opinion and is highly entertaining as a result. Everything you read there you have to take with a pinch of salt, but I came across one question and answer recently that really got me thinking.

What is the maximum age for a software developer/software engineer?

And paraphrasing the answer:

It really depends on how quickly you get expensive... Once you hit 160k, you’re pretty much stuck. Why? Because they can hire two juniors for your price... For most engineers, this happens between 35–45, from what I’ve seen around the industry.

You can read the full answer yourself, but I think I got the essence of it. The older you get, the more money you need/demand but as an industry it's likely that more junior people will be better and cheaper than you by the time you hit middle age.

I found myself agreeing with the answer but also thinking that I was a way off the salaries that the author of it mentioned. Then I received an email from Hired with a link to a blog post of average salaries across the industry. It turns out those salaries are reasonably average for the USA, and without giving too much away, my current salary is average for the UK.

I really enjoy my work. Solving problems using technology gives me a buzz, and programming was originally a hobby before a career. I've so far been really lucky that I could use my hobby as something to pay the bills. But, I've realised that this fact of economics was leading to me taking effective salary cuts to remain doing what I enjoyed. It seems inevitable that this will continue or that I'll have to change career at some point. I think a lot of people in the industry are assuming they can carry on being a web developer until they retire or are hoping for the equivalent of a lottery win to see them right.

Is There A Solution?

Well, like any tabloid press I think the solution is to probably ignore it as sensationalist rubbish. I can't help thinking that the stories you hear of people still working as software developers into their old age are the exception rather than the rule. As my (and subsequent generations) age, will this still be the case? Or are we going to end up with San Francisco being overrun by 60+ year old product managers?

Personally I'll be sad if I'm placed on the software developer scrap heap in the next five years. Mainly because I'll have to find something else to do to earn a living and it's unlikely to be as enjoyable as the career I have now.

What's your opinion? Are you planning for retirement from your software development career? If so, is that at 45, 65, or 85?