Get Web Fit. No Pain, No Gain! 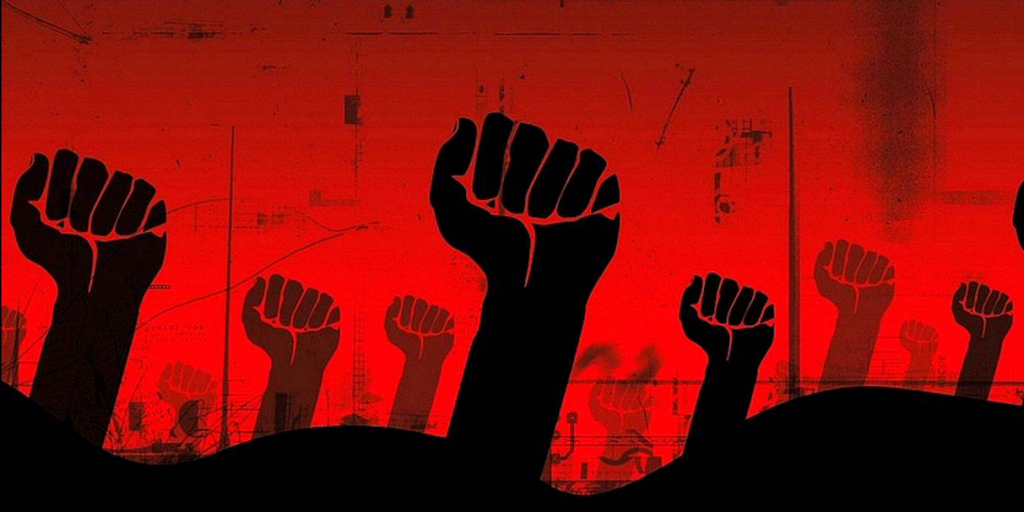 I know this makes for a pretty eclectic group of posts, but my writing prompt for today is:

Today, you need to write a manifesto. A short statement of purpose that represents what you believe in. This needs to be a hill worth dying on, something not everyone will agree with (but some hopefully will).

There's more to it, but I think this gets the point across!

As a web developer who became enchanted by the Internet and World Wide Web in its early days, I thought I must do this one because I'm passionate about reversing a worrying trend.

We must get back to using open tools, creating open websites and software, and put ourselves on a corporation diet.

I'll try and explain what I mean by this but first it needs some background.

My first experience with the World Wide Web was back at University. I can still remember the amazement I felt when I realised the wealth of information that people had made available online for free. We had a modem at home when I was younger that my mum used for work, so I'd had a similar feeling when I first saw computers talking to each via a phone line, but the possibilities of the World Wide Web were obvious to me and extremely exciting.

The WWW had a bias for the technical and academic, and it required some technical knowledge to setup a web page or even to get online in the first place, but the free and open nature of it gave you a feeling that anything was possible.

I would communicate with people via newsgroups and IRC, sometimes these would be lead developers on projects like Java Swing. Similarly to the invention of air travel it made the world feel smaller.

Jump forward to today and I worry about the future of the web. All the communication tools that inspired me to use, and eventually build a career around, the web have all but been replaced by features in big corporate monsters like Facebook and Google. Even down to the base infrastructure of the web. Amazon Web Services now runs so much that an outage there is the equivalent of the web going down.

It's not just these giants that I think everyone should grumble about, but you've also got SquareSpace taking over site building, Slack has replaced IRC, especially on Open Source projects and as for GitHub and Stack Overflow, talk about putting your eggs in one basket.

Don't get me wrong, I use all these services and companies' products too. The problem though is that we've traded the openness, that was so intrinsic to the web, for convenience. Like eating pre-prepared meals rather than cooking, we're having a Facebook page rather than a company web site because it's easy and everyone has a Facebook account, right?

The problem is that to not use all these services, and learn how to build a web page, run a server, communicate over IRC, takes time and effort. A big company comes along and says, "Let us worry about that for you", and we dumbly agree.

I'm not anywhere near the Richard Stallman philosophy but those principles are what made the web grow in the way it did. Free software and services both in the 'rights' sense and cost, are the foundation of the web. A huge percentage of it runs on Linux and Unix like operating systems, which in turn are running open source web, mail and database servers.

Therefore, the solution as I see it is to go on a web corporation diet. Don't build that web site in SquareSpace or just use a Facebook page. Learn a bit of HTML and make it yourself. Why not learn about running a web server or a mail server? At least if it all goes down then you'll be able to create your own.

There's established tools for everything you want to do online. Instead of ignoring them and throwing them away in favour of some new start-up's SAAS product, let's use them and improve them. It will help make the web feel more like the community run platform it once was, as opposed to the giant corporate shopping mall it's becoming.

To end on a positive, WordPress runs over a quarter of web sites and that's a great example of one of these technologies that has thrived. The balance between ease of use and openness, as well as a passionate and well run community around it, ensures its success. Let's keep supporting projects like this as WordPress is proof that this approach can work and make a better web for everyone.