February update. How is the doing going? 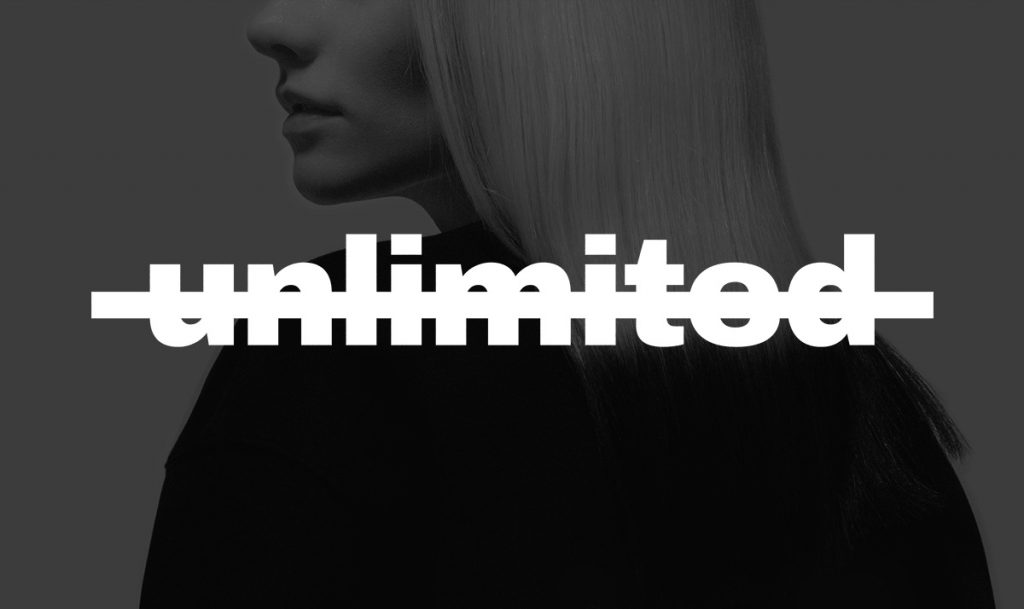 It's already the second week of the second month of the year. If you're following my progress with making 50 things this year, I bet you're thinking I'm already far behind. The truth is to some extent you're right! But I'm only behind on updating this blog. So what have I made recently?

The second edition of the newsletter went out last week. I'm enjoying putting that together. It's also serving the purpose I hoped it would. The process of bringing in links that I've gathered is laborious. I'm developing Fanaticles to solve this problem, so producing the newsletter is encouraging me to press on with that.

I've finished creating my Docker based WordPress development environment. I'm writing that up so look out for the blog post soon. While working on it I decided to break out the production version of the environment. I'm still learning Docker, and having the confidence to deploy it in production is going to take time. I've got a book to help me!

Working with Docker has required me to resurrect and improve my bash skills. While I was in that mindset I developed a set of backup scripts for websites. The scripts store the backups on Google Drive, and will work with most MySQL and scripting language sites. In this case it's a custom CMS written with CodeIgniter. Again, I'll have a blog post about this soon.

Both the Docker work and the backup scripts have given me an excuse to work in a Linux environment. It's a welcome relief from Visual Studio where I spend most of my day. I'm hoping that will change as we move to .NET Core. There's also a long ranting blog post forming in my head about the developer ergonomics of C# and ASP.NET!

It's often said that getting started is half the battle. I've never put that in to practice until now but it works. So far it has proved enough to disrupt my pro level procrastination. Tim Urban's TED talk resonated with me a great deal when I saw it a year ago, but that was a year ago. It's still taken me this long to apply the one piece of advice at the end! As I said, I'm a master procrastinator. But, so far, I've hit a sweet spot of giving myself enough pressure to get started and not so much I'm overwhelmed. I'll have to see if it is a balance I can maintain.

If you watch that TED talk and want to bring out your panic monster then take a look at Timestripe. I've been playing with it for a while and it recently went in to public beta. I love the interface crossing out time as it enters the past. Like the Life Calendar, it's designed to create enough momentum to encourage you to get started. If you get started you're more likely to finish. So whether it's Timestripe or something else, find a tool that brings out your panic monster and gets you doing!