Extending and Refactoring What Matters. Defining Matter.JS Worlds With ClojureScript 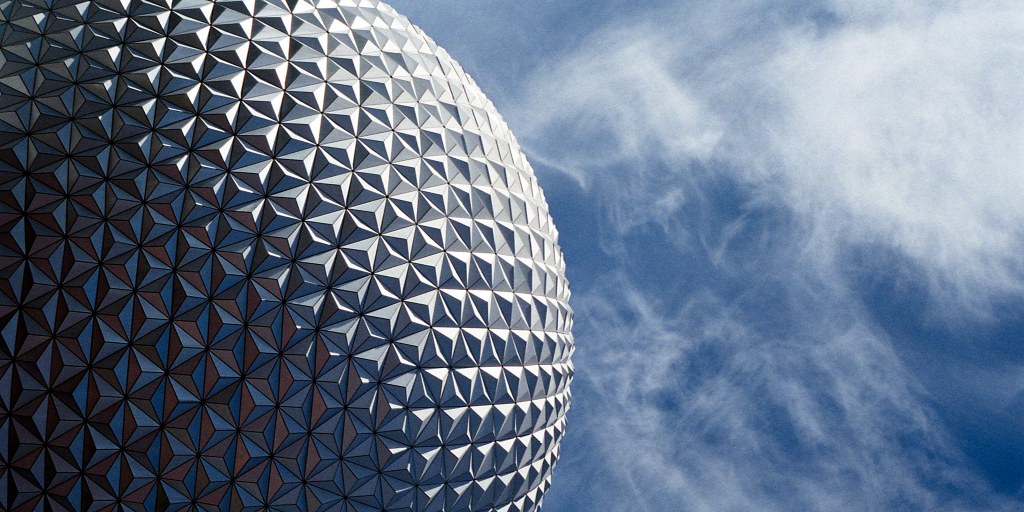 Previously I wrote a post that was more notes and thoughts I had while I started putting together the kinetic logo project. It's a departure from writing a more traditional tutorial style post, and felt, in some ways, more useful than pasting in sections of code and expecting you to follow along in a step by step way.

I'm continuing in that vain, so any comments you have on whether it's better, worse or meh, let me know!

Aha moments are coming to me thick and fast at the moment while using Clojure. I've been doing a lot of theoretical learning of Clojure (reading books) and exercises but not so much practical development until recently. Like learning a language by living in a country where it's spoken, there's no substitute for trying to solve your own problems with a programming language.

I look at Clojure code and repetition of code or similar function names start to stand out. I don't always know the best techniques to refactor it, but I at least realise there's optimisation that I could do!

That's to the theme of the Power Rangers by the way. Why? Because they're bloody brilliant! Up steps the first of these tools to pop in to my consciousness when I found myself faced with a situation that had me copying and pasting lines of code in my prototype. I wanted to find a more succinct and generic way to prevent that.

In the prototype I had a create-box function that wrapped the method in Matter.JS to create a rectangular body. It returned a map with the resulting body object and other properties to keep track of.

The logo I'm creating is mainly made up of circles, so I created a create-circle function. The problem was that this was essentially the same function as create-box with a slight difference in parameters and the call to Matter.JS. This would be a code smell in any language, but for me it really stands out in Clojure. The inelegance of it makes me want to improve it, like some people are with untidy rooms.

Both of these functions are one liners and as the majority is the same it may be a good candidate for a macro. I avoided this for a number of reasons:

Multimethods are a construct that's similar to method overloading in a language like Java. They allow you to define multiple versions of the same function along with a dispatch function. The dispatch function determines which version of the function gets called for a given set of parameters. This acts like a big if/else or switch statement and allows you to have methods with the same parameters, but different implementations, called based on context.

That's a difficult concept to explain in words, so here's an example based on my refactoring of the create-box and create-circle functions:

I've replaced the two functions with a new multimethod called create-body. Having the dispatch function as the keyword :type means you can call create-body with a map and the value of :type determines the method selected.

This has the interesting side effect of allowing us to create a definition of the world using a standard data structure. How idiomatic of us!

You'll notice in the updated code that I've defined a the-world data structure, and I use msp to call create-body on the elements of the vector in setup. Later I use the same multimethod technique to draw the representations of the bodies.

Drawing the bodies also had some repeated code. First I move the drawing context to the appropriate x and y coordinates, and then rotate by the body's angle. The only line that differed was the Quil function that actually drew the shape. I therefore created a supporting quil-draw function that takes a function as a parameter (as I understand it, this would be the definition of a higher order function) and simply calls this at the appropriate place. Doing so feels slick to me, and a natural way of creating reusable code.

Next I need to look at constraints (joining bodies together) and seeing how I can construct the logo as a complete rig. As always, get in touch if you have any comments or questions.